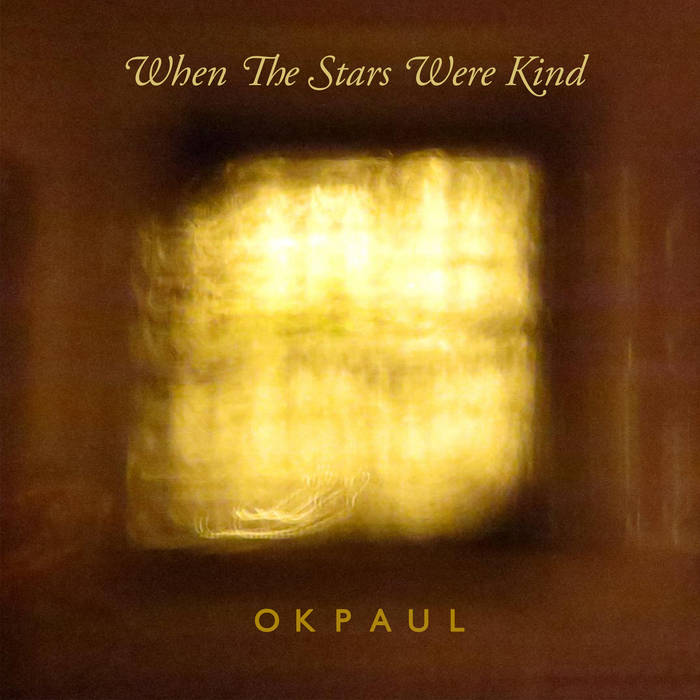 I have had a lifelong relationship with music, both as a passionate fan and listener and as an artist.

I played in local bands as a teenager, then more serious and professional ones in London – as a guitarist, bass player and songwriter.

An excellent, but indescribable ‘indy’ -ish band later  gave way to several years involvement with Hip-Hop based music (in the late 1980s).

In the 90s I ‘went back to basics’ scrapping electronic equipment and writing instrumental pieces on an old Mexican guitar I found in a second hand music shop in Clapham.

These pieces later became songs and I made 4 albums on CD but left many more unrecorded and unresolved – there are about 100 songs in all from this period.

Recently I have been unable to find and justify time, money and energy to record and produce my songs, but occasionally, about one or two days per year on average, I manage to work with Marcus Cormack, a wonderful engineer and drummer, and I revisit old songs that I feel are worthy of attention.

I demo them on my own at home, to determine the additional instrumentation (bass, harmonies, keyboards etc.) and then spend a day with Marcus recording the parts professionally, adding drums and additional production, to try and communicate to others what I think is good about the song.

Once or twice I managed to reconnect and work with Pete Johnston who was the main writer and producer in one of my childhood bands.

This is a brand new page that I hope to develop, but for now, here are a few basic links to my musical endeavours.

PAUL O’KANE WITH PETE JOHNSTON ‘MY LAST REFUGE ON iTUNES